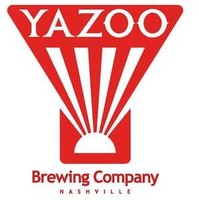 For the past 30+ years, microbreweries have been on the rise all over the country. Anchor Steam Brewery in San Francisco began the craft beer movement in the late 70s and it has grown faster every year - in 1998, it was estimated that there was one brewery opening every week! Brewers looked to small wine vineyards as a business model, brewing on a smaller scale to allow them to explore unique styles and flavors without the economic burden that the bigger national breweries carry. The present day beer drinker in this craft beer revolution ends up benefitting wonderfully, for now there is a wide variety of local beer to try that exists in almost every state. 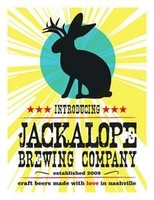 This expansion of microbreweries has reached the South, growing quickly in Louisiana, Georgia, Alabama, North Carolina, and Tennessee. ﻿﻿﻿﻿Asheville alone has more microbreweries per capita than any other US city and Atlanta has recently reinvigorated its beer scene with 5 local brewpubs. In the Middle Tennessee area, there has been a recent influx of new breweries calling this home. Yazoo Brewery made a splash in Nashville in 2003, brewing out of a renovated corner in an old Marathon Motorworks building. They have recently expanded to a bigger space in the popular Gulch area and added more tanks so they can distribute all over the Southeast. Jackalope Brewery started in Nashville in 2009, quickly becoming active in local bars and restaurants within the next few years and eventually locating their permanent residence right around the corner from Yazoo. In Sparta Tennessee, Calfkiller Brewery has contributed to the Middle Tennessee beer culture with their wild styles and distribute in Nashville, Murfreesboro, Franklin, Smithville, and Livingston. And in 2012, East Nashville got it's own brewery with Fat Bottom Brewery, located just minutes from the Pub. 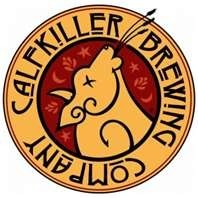 Here at the Village Pub & Beer Garden, we are excited to be part of this growing and creative industry. We feature many of these wonderful local and regional beers on tap and in bottles. Our goal is to rotate as many styles as the South has to offer so that every time you come in, there is a new beer to try. We hope that you will be part of the microbrew revolution with us! 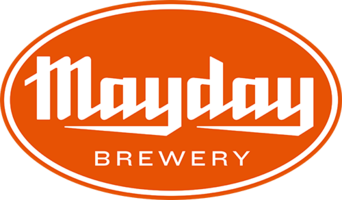 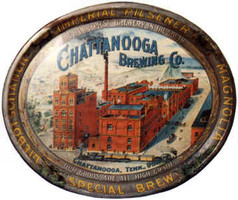 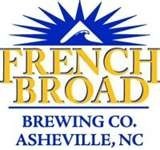 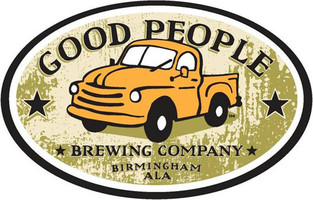 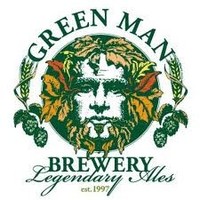 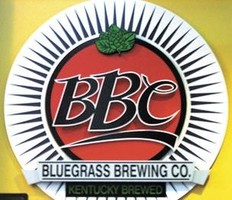 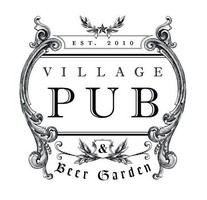 We are a 21+ Over establishment

Check out our Facebook page to keep up with all the news, events, and specials going on at the Pub!